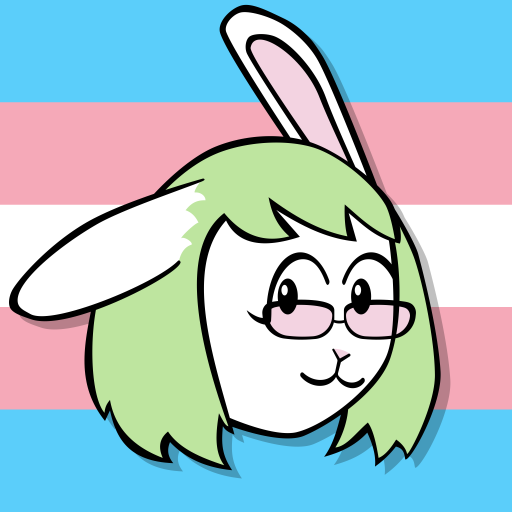 This is the second avatar, which I have created and started using after a long time of wanting to change it. It took quite a long time for me to get around to creating a new avatar for myself, because I lacked motivation and feared that I did not have the skill to pull it off. I have wanted to get an avatar with an anthro bunny girl for quite a while, because BUNNIES ARE SO CUTE AND ADORABLE!! And yeah, I guess I am a furry too, so it makes sense that I'd have an avatar like that. :P
Since my life situation has improved, and I've also received a copy of Affinity Designer, I decided that I should make myself the avatar I wanted to have in this newly-acquired software as a way to learn how to use it and, of course, get the new avatar done. It took me approximately 6 hours, I think, don't exactly remember. All I know is that I managed to make it in one day. Originally, I wanted to stick with the same color scheme as the old avatar, but it didn't look good so I went for a full-color approach. I think it turned out quite well!
The background is indeed a trans flag. Yes, I am a trans woman, if you were wondering (it shouldn't be a secret to anyone who keeps up with me haha). In any case, the reason the background ended up being a trans flag is because I had no idea what to put in as a background, and one of my friends told me that I should go with the trans flag. So, I tried it and it actually looked pretty nice! I have made an alternate version without the trans flag, but my friends insisted I keep the trans flag, so that's the version I'm using! 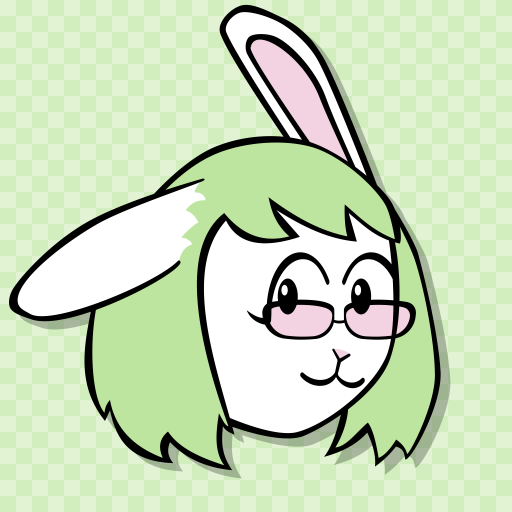 This is the alternate version without the trans flag. Yes, the checkerboard pattern in this version uses the same colors as the menu on this website! 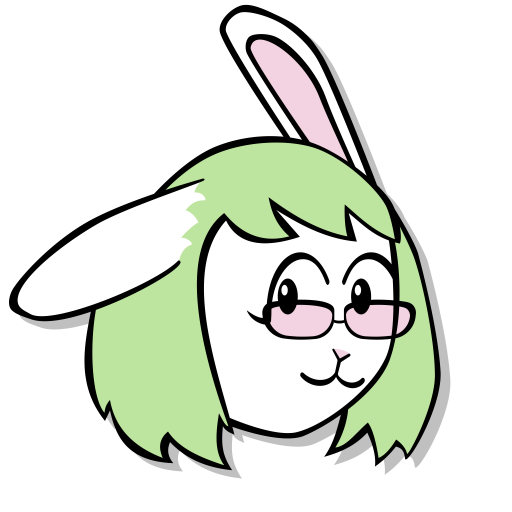 This is the version with transparent background. Useful!

Unfortunately, I don't have too many workstages to show, as most of the time I was streaming myself working on the avatar to my friends instead of sending WIP screenshots. 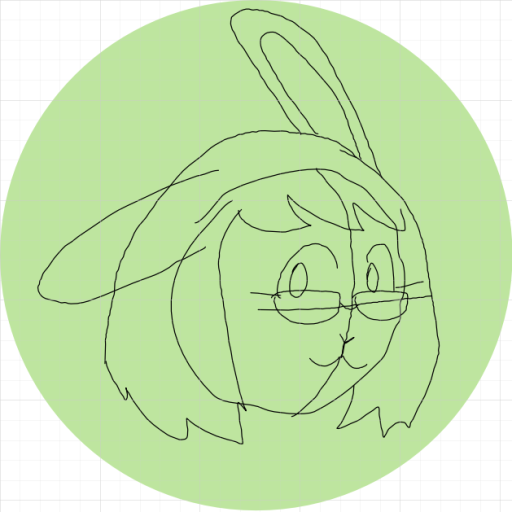 This is the preliminary sketch of the avatar. The reason for the circle is because quite a lot of websites cut your avatar into a circle, so I had to make sure the avatar would fit inside of it. 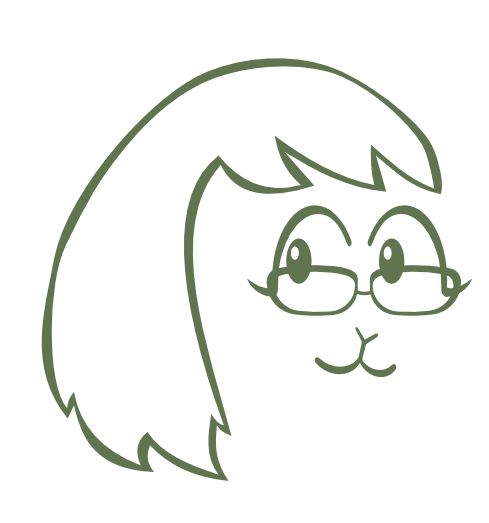 Some of the proper linework has been done. Note the color of the lines, which is the same as the color used in my old avatar. 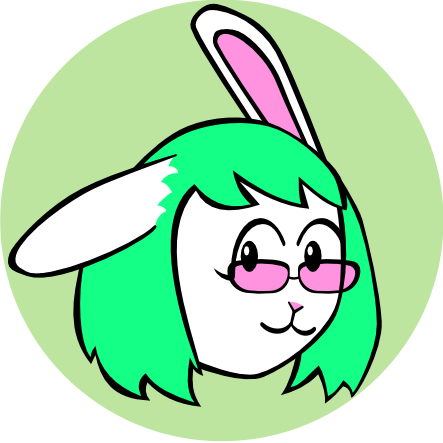 Linework is finished and colored in. The same can't be said for the color palette, which is rather garish and needed tweaking.